This is a pretty bodacious release.

Very soon I will be putting much thought into editor actions that feed the user_data field for world entities, because I can't imagine hand editing hundreds of user_data entries for a game level. Thus, I aim to reduce the labor of annotating shapes with data. It'd be great to have some ideas on how to make it accessible.

Also soon, I will make another demo mini-game using the Tiled and Gummworld2 editors, from which I hope to glean usability improvements for the world editor. I mean, would it not be cool to churn out a respectable level in just a couple hours? =)

In the meantime, I cordially invite you to the Gummworld2 discussion group. Because demos are mere morsels. The time is nigh to sink teeth into a meaty, juicy game. (And no. No, da Gumm's next game will *still* not be called PYABLO. :) It'll be... um, not sure yet.) 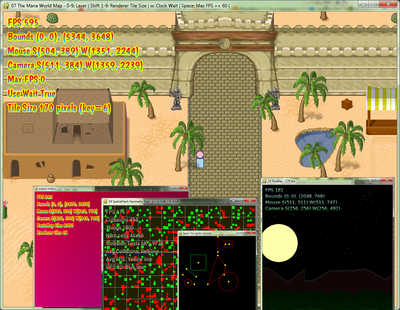 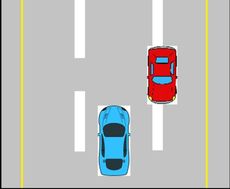