A long time ago, in a distant land called Syrane the king and pharao Oromi IX ruled the land well and wisely. One day the kingÂŽs prophet Angcheine made a prophecy about the pharaos near death. So Oromi IX called his people to build him a giant tomb in the desert of Tiagtia, not knowing that the deserts grounds were cursed a long long time agoâ?Š

Michael
(cookie)
Lands of Syrane (LoS) is a game project i am currently setting up. I have already made a proof of concept demo for a real-time strategy game (i will post the demo as soon as possible). Currently i have a SVN at google code and a blog. I am about to fill the sites with content and code, so if anyone likes to join feel free to contact me or just drop me a comment in the blog.

This is a running proof-of-concept. Please visit http://dubspeed.net and stay tuned... I appreciate any feedback here or in the blog. Cheers 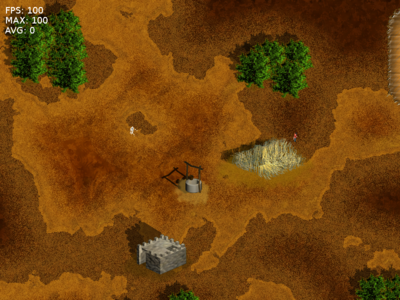