Skizzaltix Zaxali
(skizzaltix)
Status -- Pretty much finished. I've moved on to other things, and the firing-pattern handling is Byzantine enough to make me not want to create more content. Controls -- X=Fire, C=Shield, Z=Charge fire, Arrow keys=Move See the readme for known bugs and additional information.

* Replaced Bakezouri with Tanuki, replaced Karakasa with Kitsune, replaced Lt. Reed bullet image * Increased boss health, increased Kitsune health, lowered Dragonfly damage, lowered charge attack damages, increased Lt. Reed damage * Made all three levels considerably harder in terms of monster spawn numbers and frequency * Fixed a minor bug which caused player bullets that are still on-screen at the end of a level to remain on-screen at the start of the next, fixed rotation error for bullets created with the explode function, did a semi-fix for the bug that allowed the player to fire through their own shields (They can still do it, but it's much harder and more dangerous), fixed a fatal error caused by a misnamed image file * Changed color of Kappa's bullets to orange, changed sprite for bullets created with the explode function NOTE: There was a version control error, and part-way through development of this release, the main.py file was reverted to the master file, which had not been updated since just before 0.5.1 was released. If you find any inconsistencies, please let me know. 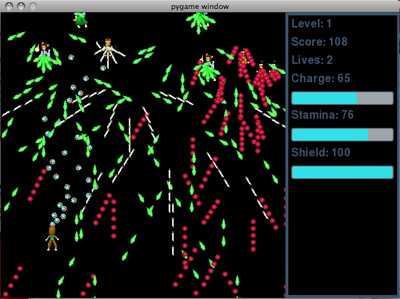 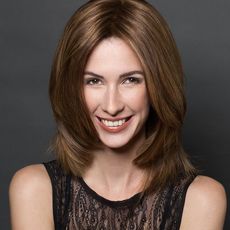 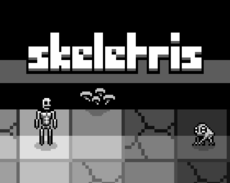 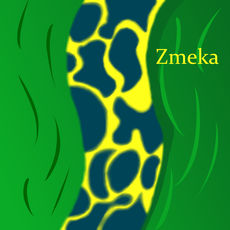 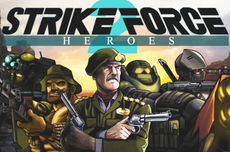 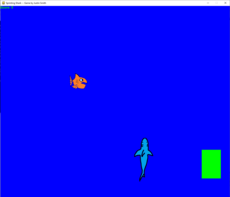