Survival-horror game about recovering old tower. Flashlight and elevators are your only friends here.. Made for PyWeek28.

MihailRis
(MihailRis)
You are hired to recover the tower. Now in Demo version your task is run three generators on floors 0,10,20. Elevator will help you as main transport. Your flashlight is only your friend in darkness of rooms. Three or more your predecessors are dead. Can you survive? Keep your flashlight on. See controls on itch.io. Started development of full version of the game, follow it in my twitter @MihailRis, and game discord server: https://discord.gg/btNDDxb 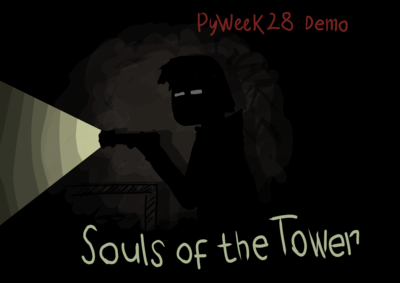