Second attempt at a 2-week shmup. Tanks in space stations.

I'm using this title and this page both because it's the same kind of challenge... And because I already have the SourceForge page.

I've given myself until August 14th to finish, but I'm willing to stretch that if need be.

Hoping that I can finish it this time!

Little bit of progress, the ship now has a little gun that fires plasma-ish shots and heats up over time. It will stop firing after a bit, but that's because it's overheated, and will start to cool down when you release the fire key. 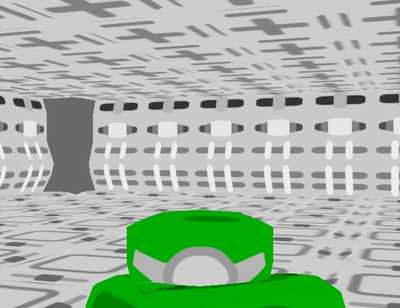