Added a script for rendering an entire scene. Also included a demo of a dungeon scene with several animated elements. 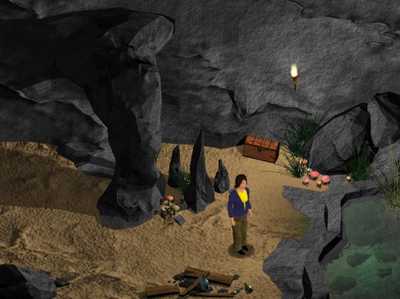 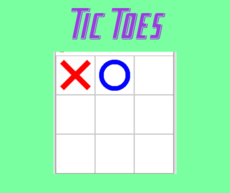 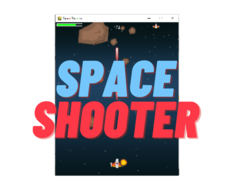