1.0 RELEASE! Now featuring title screen, game intro, soundtrack and ALL NEW LEVELS. Sorry it's taken so long to get here - I became a father (twice) while I was writing it. :-) 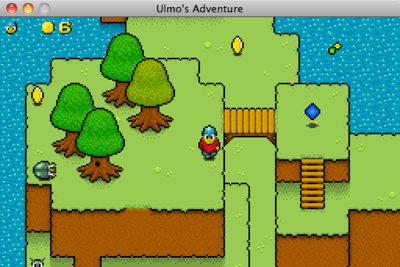