First version. Only in Spanish. 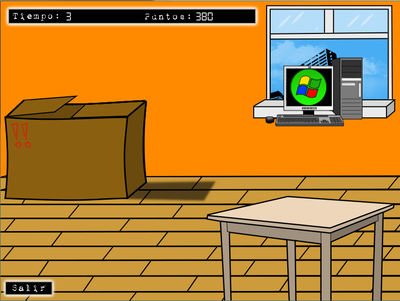