Version 0.2.0 of GalaxyMage has a bunch of new functionality. The most significant are the random map and scenario generators, and much-improved AI. The game should now have significantly more replayability. Also, a bunch of user-interface improvements have been made. 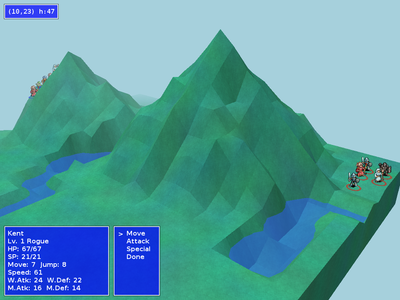 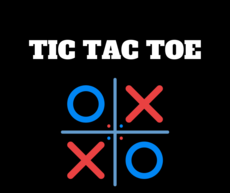