Some graphical polishing has been done along with a game engine improvements so the development itself should be smoother and more flexibe for possible code changes. The game still runs on all major operating systems: Linux, Windows and Mac, in the future, possibly Android OS will be supported too (depends on PyGame support for Android platform...) 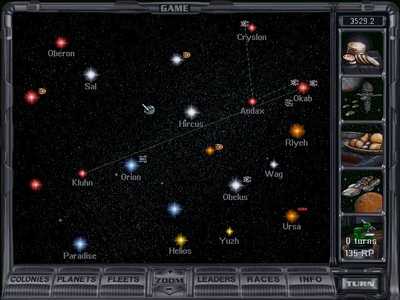