0.5.0 is a major feature and content update. We took some of the feedback and tried to address the issues that have been brought up. As such, we greatly appreciate that you have been kind enough to tell us how we can improve the game. A great thanks goes out to all our players. We have added some balance tweaks to the game system in this release. Spell uses have been bumped up and we have also introduced a system of Spirit Charge cost associated with using more powerful spells. The spell crafting system received a complete overhaul because the interface was confusing and unintuitive. The new system is recipe-based so the player no longer needs to blindly guess at spell crafting combinations. Recipes are unlocked as the story progresses. Another major change is the predictor panel shown before each attack is made. It should clearly illustrate which unit has an advantage and shows that this is tied to the type of spell each unit is using. Finally, we have added the missions that complete Chapter 2, bringing the story into the depths of the crisis that our characters face. We hope that you will enjoy these features. Once again, thank you for playing. 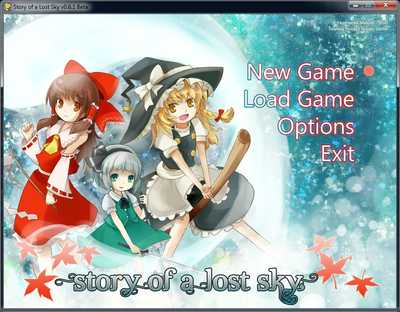