-Rearranged and cleaned up all the code -Sped up the innermost loop a bit. -Added basic script functionality. 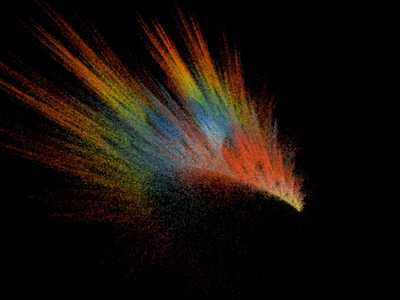