DFour Games are happy to announce a new release of the Dark Gates. In this release there is no new features and main aim was bug fixing and art updates. There is actually a lot to show. Finally all monsters Â art is complete. All the spells art has been redone along with added animations. Each spell has a unique animation. Animations for damage and miss also has been added.

Art aside there is a good number of fixes to game. Game finally can be completed and Dark Gates are now playing their own part in fight. If Unnamed is fighting, gates will support him by casting Â Explosion spells. This makes quite a challenge so be prepared for beating. After a final battle with Unnamed, Dark Gates can now be destroyed (optional as you may want still to explore the labyrinth). Only way to do so is to use a hero with 'Dark Gates" skill in his portfolio, so make sure your team has such a person included. For full changelog check below.

Talking about team and heroes. With 0.2.1 release there is a limited offer be a hero in the game. For a special support amount you can become a hero in Â Dark Gates. If you decide to support, a Hero with your name and avatar made from your picture will be playable. check out http://darkgates.dfourgames.com/ for more details and how be involved.

There will be videos and tutorials posted to show what's in 0.2.1 and how to play the game. You can play the 0.2.1 on Desura. 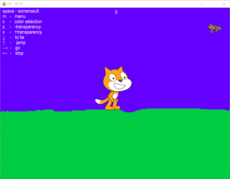 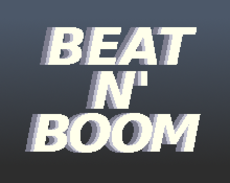 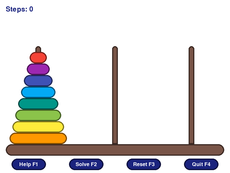