Destroy enemy ship to win this multilevel game, at the moment, this game is only for windows 10 os user. Visit the homepage of this game to find out more http://gamingdirectional.com/blog/2018/12/25/air-strike/

way choose
(islandtropicalman)
Air Strike is a single player shooting game for windows os laptop user. In this game, you will need to shoot down as many enemy ships as possible to advance to the next level. Make sure you are not getting hit by the enemy ship or else it will be game over. Also, do avoid as many enemy missiles as possible. The game will have 10 levels in total and currently it is at level 3, I will continue to create one game level per week after the beta stage of this game has been released on major game sites until this game has finally reached level 10. After that, I will continue to include more features into the game which means although you are playing the same level again and again but each time you will find out that a new game character has been added into that same level after each game’s updates. 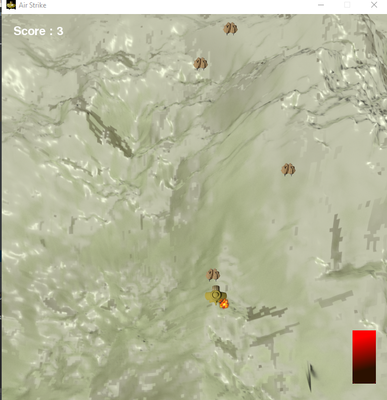