A jrpg/visual novel about a medieval fantasy war. Unfortunately, the is discontinued, although the novel will still be updated.

Undisclosed Identity
(aprogrammer8)
I set out to make a JRPG with this but I think the result is more like a visual novel. I discontinued development because the way the core code for the game was set up was just so inefficient that it took me weeks of working hours every day just to write a cinematic file (which is most of what there is) and I eventually decided that it just wasn't worth finishing the story at that pace. I might continue the RPG someday with a new game. But the html files included in the download go way past where the game ends, so I hope you enjoy those. Also, full instructions are included in the game, although the planned 'battle' mode was never implemented. Update (Jan 26): I recently found a problem with the way I uploaded the game that caused certain images to not appear in the download, resulting in missing sprites during certain scenes or crashes. Please download the game again to fix this. Update (Feb 3): I recently found another glitch that caused the game to crash after fights if you were starting from a new save file. Please download the game again to fix this. 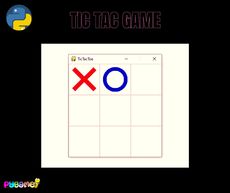 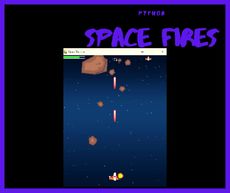 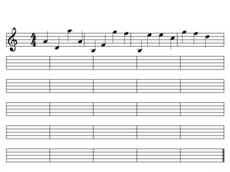 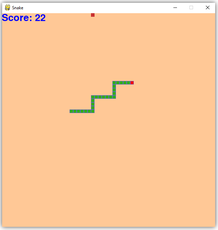 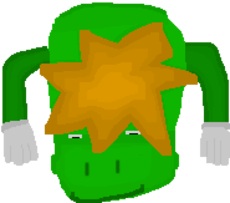 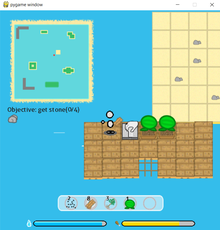