Tomb of the Snake 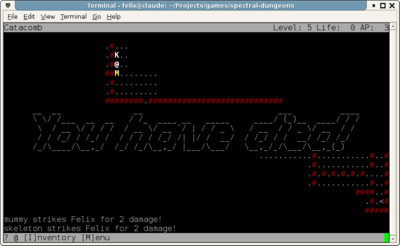