A different kind of Dr. Mario for Pygame.

John Gall
(zane)
This is the first game I've made from scratch. Rather than try something like Tetris, I decided to spice it up a bit and remake one of my favorite puzzle games, Dr. Mario. 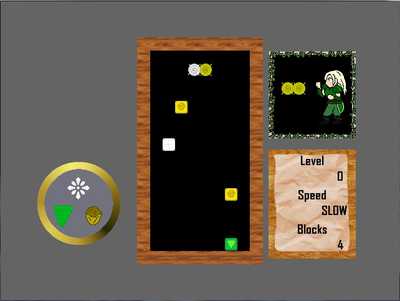