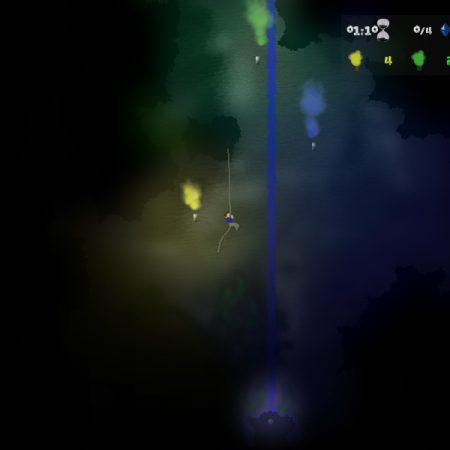 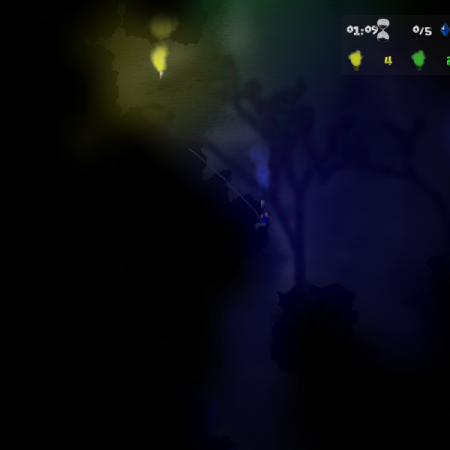 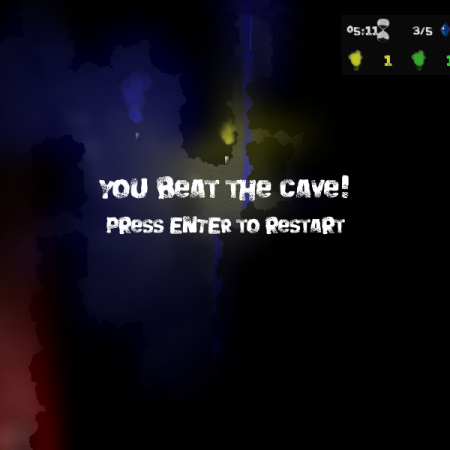 This is a critical bug fix for Windows. Version 0.1 had a horrible bug that would cause the spawning of lots of processes, eventually bringing your machine down. This is resolved in version 0.1.1. The bug did not affect Linux. 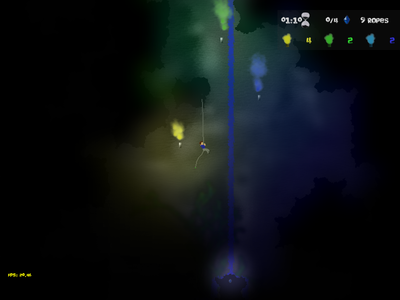