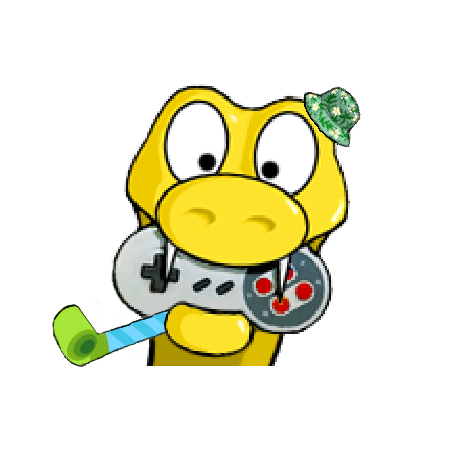 How does one summarize the 3306 changes since we started the pygame 2 series in July of 2018 based on patches going back to 2012 and even earlier?

That was a summary of some of the goodies in pygame 2. We will be releasing more articles and tutorials on new features as time goes on. You can also look at the previous release notes for more info (see end of this post).

Probably one of the better realizations thinking about pygame on its 20th birthday is that there is a much larger group of people who have contributed to crafting pygame in recent years. Some have moved onto other things like jobs, family or writing cookbooks in the Canadian wilderness. Much respect for volunteering time to a community project like pygame.

Equally important thank you go out to all the other contributors, some of which contributed to a community project for the first time.

A special thanks to all the people who help out others. From making videos, to answering questions, to writing guides (and even whole books). MyreMylar, MichaelCPalmer, jtiai, claudeb, DaFluffyPotato, Rabbid76, The Big Kahuna, sloth, Kingsley, ... and lots of other people. Thanks to the mods on forums, chat rooms and Q&A sites. Special thanks to Zireael07 for cheering on pull requests that people make Thanks to people adding support and integration to libraries and tools like pgzero(lordmauve and co), Mu Editor (Nicholas and team), and pymunk (Victor Blomqvist). Very many people have contributed by reporting issues. This is fantastic help for people Without these issue reports and help in testing bugs and new features many parts simply wouldn't work. Thanks to the SDL folk, to the fluidsynth crew, to numpy devs (Matti and co), python for android, pypy project, and the python community at large. Thanks to the folks running game jams like ludumdare(Mike), pyweek(lordmauve), and alakajam. Thanks to renpytom for pygame subset for android and pygame_sdl2, thanks to Marcus von Appen for pysdl2. Thanks to people sharing your work with others on the pygame website, or on places like the pygame reddit, discord, or youtube. Thanks to the kind folk who work on packaging pygame from Debian, Ubuntu, Arch, FreeBSD, and piwheels (@bennuttall). Thanks for the people teaching and learning with pygame all over the world. Last but not least... a very special thanks to everyone we've missed that should be listed here.

Really. Thank you (you). Thanks.

We have an up to date list of issues marked with the Compatibility Python 2 label. These are compatibility issues where something worked in pygame 1, but doesn't work in pygame 2.

At the time of writing this included:

We've already investigated many of these issues, and even have some work in progress on some of them. If you're particularly interested in one of them please let us know. Also if you have any issues with your existing apps, we are very interested in finding out. 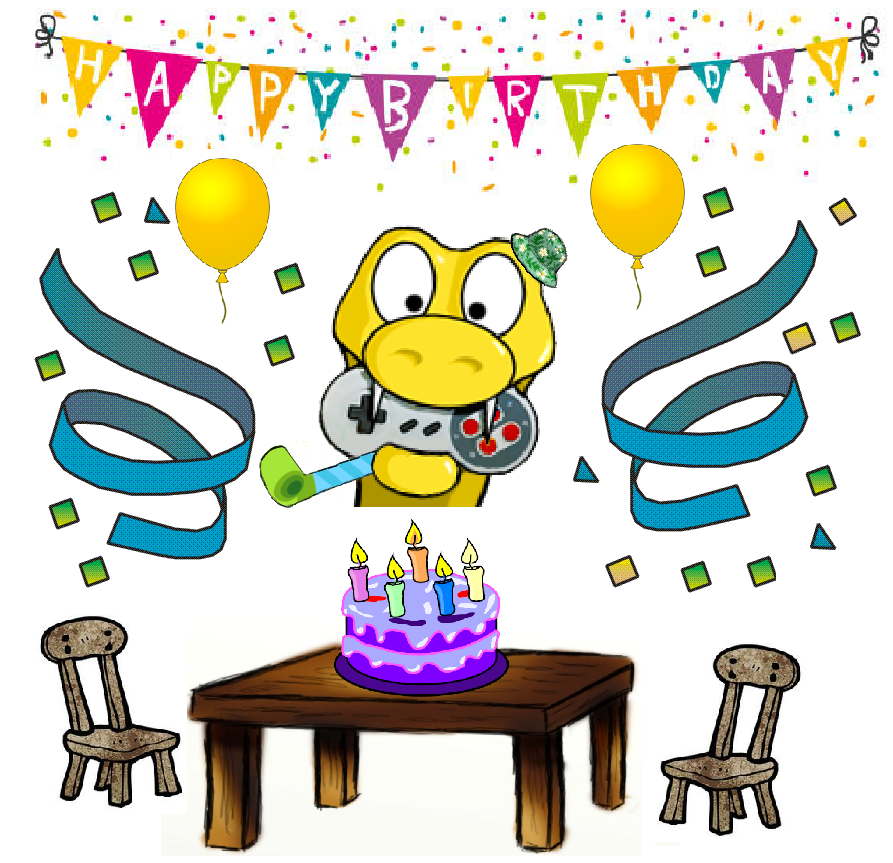