This is primarily a bug-fix release; the main bug was that 0.0.3 and earlier could not run on Mac OS X 10.4; Now, spinvaders is much more future-proof and should continue to run "forever". Changes in this version: 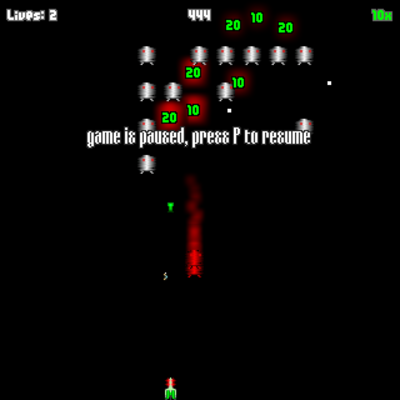