RB[0]
(roebros)
PygLibs is GPL library written on top of Pygame(version 0.3 is public domain though, just ran out of itme on the last release), and will eventually contain many game libraries such as several tile map systems(flat 2d, hex, isometric, 3d-hopefully), gui and other useful features. I want this to kind of turn into an all-in-one game library for pygame, if you have any ideas for new libraries, code, or suggestions please e-mail me at RoeBros@gmail.com.

Total re-write with new features.
Sorry, source does not unpack into new directory.
Next release will address that issue.
For now, just copy the pyglibs directory where you want it.

Current features are:
An isometric engine that supports two different isometric grids, units, and transitions on the tiles.

A gui module with some various and simple widgets

A font module that just makes fonts easier to deal with.


WARNING: the gui example uses the default font for pygame, which has been known to cause errors in linux, you may need to change that to run it.


Anyone that would like to test it out and let me know about any errors/bugs/problems they find would be greatly appreciated :) 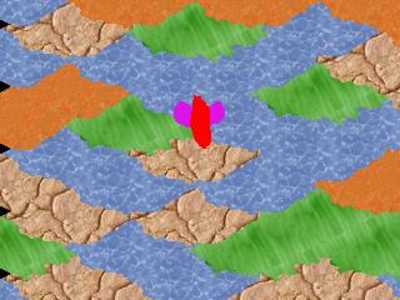 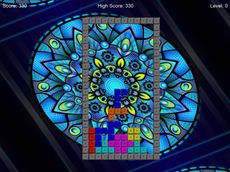