A fan game of a 2d game calls GirlsFrontLine. One of the biggest game which is developed base on pygame.

Lin
(yoshino_lin)
This game is developed using an entirely new game engine base on pygame called Zero2. The goal of Zero2 is to provide an easier solution for a visual novel system other than Renpy. The zero2 engine also provides a well-designed battlefield system. The developer can be able to customize their own battlefield system very easily. The development is still in processing, and probably will be released in 5 months. 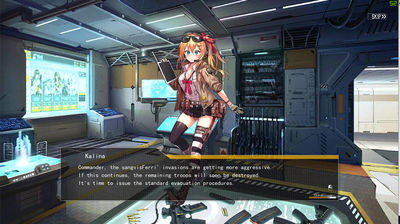 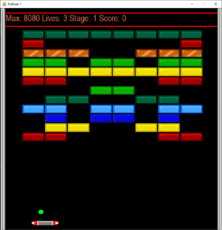