Juan M Martinez
(joksnet)
HISTORY: 2038. The Earth. Sonore Aliens wade in ! With their ultrasonic sounds they want to destroy humanity ! Thanks to the found sumerian technology dated 4000 years BC human re sistance can recreate sonore attacks and defend the Earth. Fight for the resistance ! HOW TO PLAY: Now to Play the Game: At the top of the screen the monster attacks you. First he drops one sound. You must block this attack by recreating the exact same sound by clicking on the band with the same color Then he drops the first sound plus one more. You must block the two sounds. And so on up to nine sound attacks. At the end if you have replayed all the nine sounds, you win and are allowed to go to the next level. 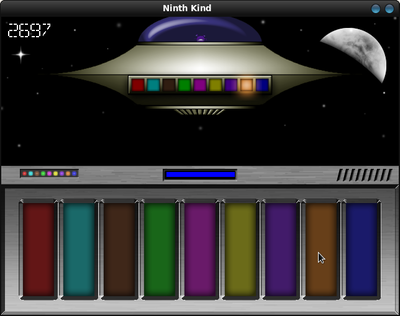 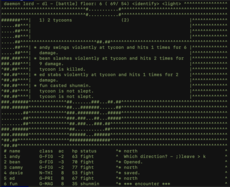 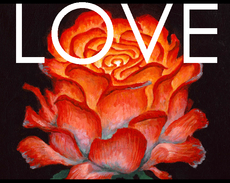 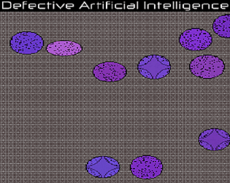 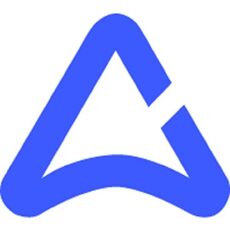