A handy tool to do basic encryption on any files. Includes a graphical and a shell version. The program was originally designed for internal file distribution in my project team, Sharp Dis-Chord.

Sharp Dis-Chord Encryptor is a free and handy tool to make any of your files only accessible by the people to whom you have given the certain password. In other words, it is a file encrypter. It can be harnessed in various ways, whether you work in a graphical environment or command line or even in scripts. This is because the distribution package includes two editions: the command-line edition and the graphical edition. The encrypted files will have the suffix .sdce "Sharp Dis-Chord Encrypted File". The algorithm used can be explored in the source code if needed.

Since the application is implemented in Python language, it's fully portable between different operating systems. It has been confirmed to work on Windows XP, Linux, and Mac OS

You should have Python 2.6 or higher installed in order to run this program. But beware, Python 3.x won't work! To run the graphical version you should also have the Python package Tkinter installed.

This piece of free software is licensed under GPL.

(The "lock" icon used on this Pygame profile is copyrighted under LGPL by Everaldo Coelho.) 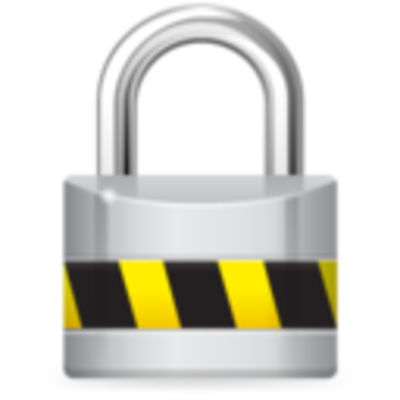