Ethan
(r2ethan2)
A Jedi Knight has Just lost a battle. His entire legion was wiped out. He is forced to flee the CIS planet, alone. he is now faced with the planet wide blockade he dodged entering the planet. The blockade is fortified with Vultures, Hyenas, Battleships, Destroyers, Carriers, Droid Control Ships, and Boomerang ships. Not fun? This is his story. 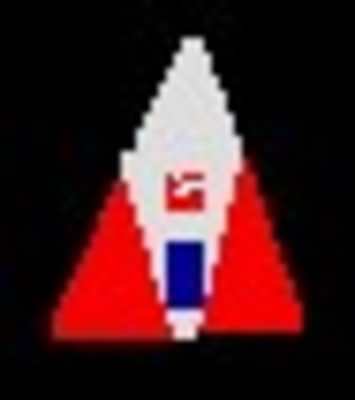