Anthony Blackshaw
(getant)
viper is the result of 12 months development with pygame. Based on a 2D/3D game engine called thalion that I originally developed over that period, the main purpose of viper is to simplify and speed-up the process of game development and provide high-level libraries that don't exist as standard in pygame.

viper uses OpenGL to render all graphics (including 2D graphics). The first version of viper will infact only have 2D features, though viper does not make it difficult to call pygame or OpenGL directly.

Currently viper is in it's early stages as I transfer over all the code from thalion (my original library). I expect this process to take around 6 weeks and the first release of viper will feature (based on existing thalion developments):

As I mentioned above the main aim of viper is to simplify game development. Here is a very simple viper example that I hope demonstrates the concept.

As soon as I have my first tutorial for viper complete (a simple pong game) I will make the library avialable for download. 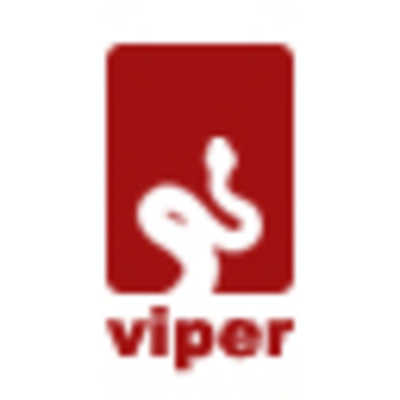