A 3D version of Wave Interaction Simulator. Synthesize as many waves as you want (or your computer can handle) to make a new one!

Ian Mallett
(geometrian)
When waves are overlaid, they add and subtract to each other, a phenomenon called constructive and destructive interference. Except in certain cases, it is very hard to visualize what the resultant wave will look like. This program allows you to generate as many waves as you want, then see how they add to form the resultant. This is the 3D version of Wave Interaction Simulator, but the code is entirely different.

I've added a lot of new features! There's lighting, texture mapping, b/w and color heightmapping, normal maps, new viewing modes, etc. Look in Readme.txt for instructions and the full list of changes. The "screenshot" is actually a resized composite of four separate screenshots. For those who just want the simple code for whatever, I left version one still available for download. 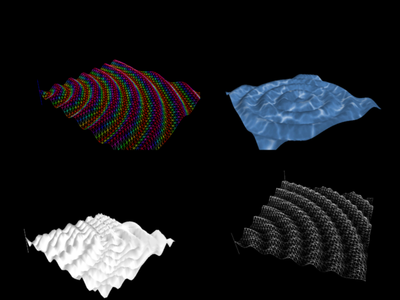 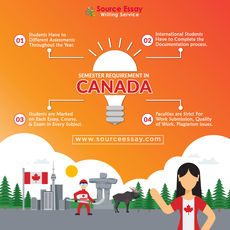